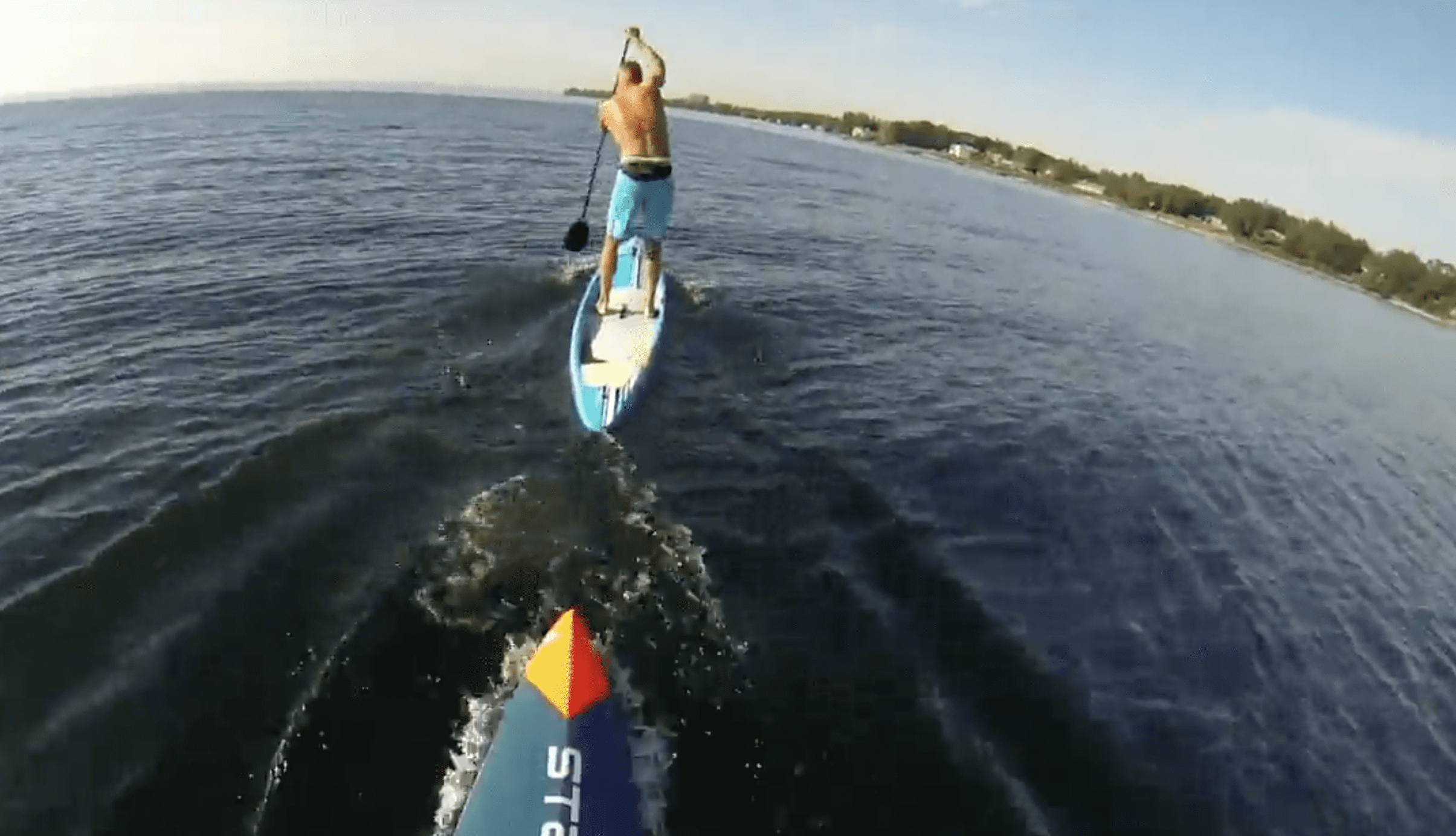 You need to be a paid member of Paddle Monster to view this content. Consider joining today. Our memberships span…

A lot of us think or believe that we could never ride a board, never mind a raceboard, in the… 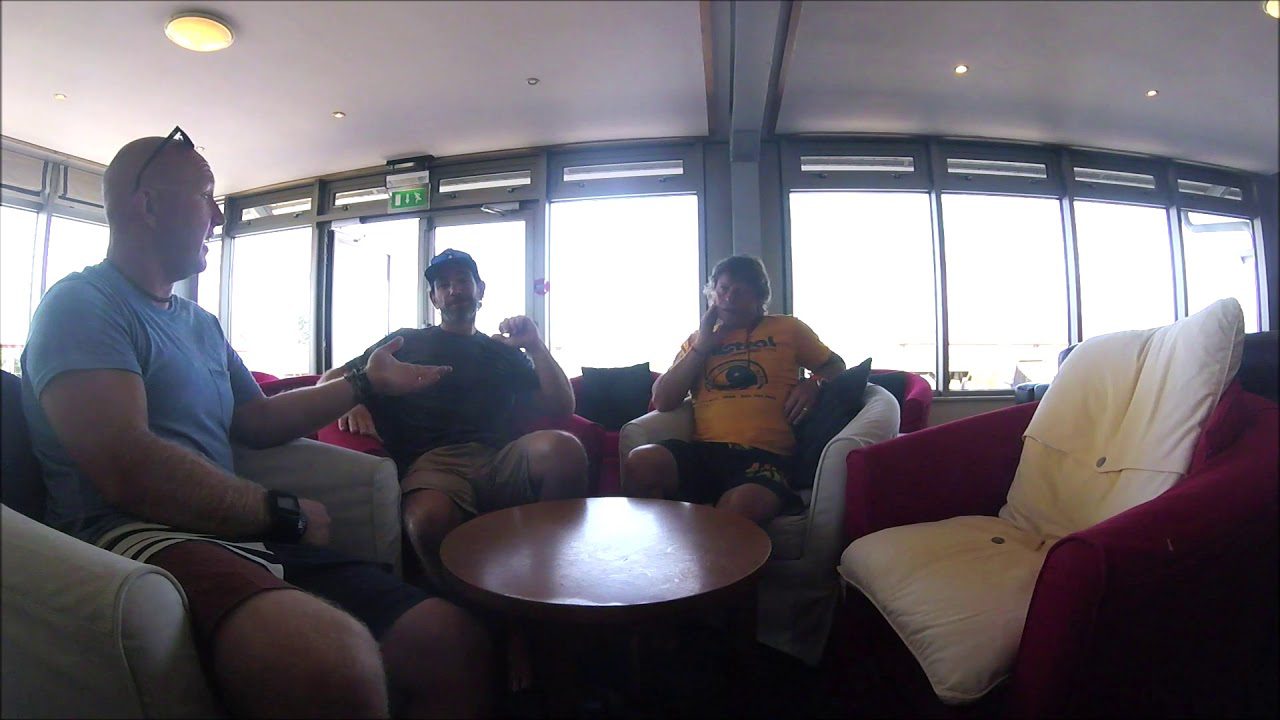 Travis Grant and Steve West sit down with the Dez, editor fo Standuppaddle Mag UK to talk story. Read the…

Check out this past weekend’s race, recorded live in London. See the Results And Standings Here   APP London Sup…