This is something we’ve wanted to bring to fruition since May 2020 when we saw so many new paddlers getting on the water after the first pandemic lockdowns.  We were inspired by seeing how many new paddlers were taking up SUP and wanted to create content that would be relevant to them, helping to make their paddling experience better, while at the same time providing useful and interesting content for more experienced paddlers and racers.  It’s taken a while but here we are, with our first issue out and more on the way.

Our pledge to you is to provide interesting, informative and relevant monthly content appealing to all paddlers new and old – racers, fitness trainers and recreational paddlers – across a range of categories from fitness to training to racing, from technique to equipment, from SUP travel to paddler profiles and more.  It’s translatable, for the most part, into 10 different languages.

We’re glad you’ve chosen to join us and thank you for giving us the chance to add to your paddling experience.  Please feel free to comment on the articles and suggest topics you’d like to see us explore. 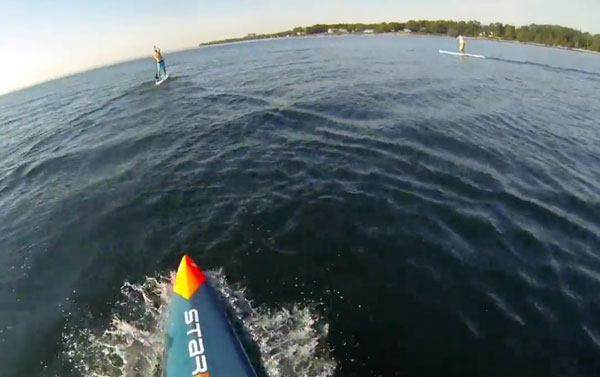 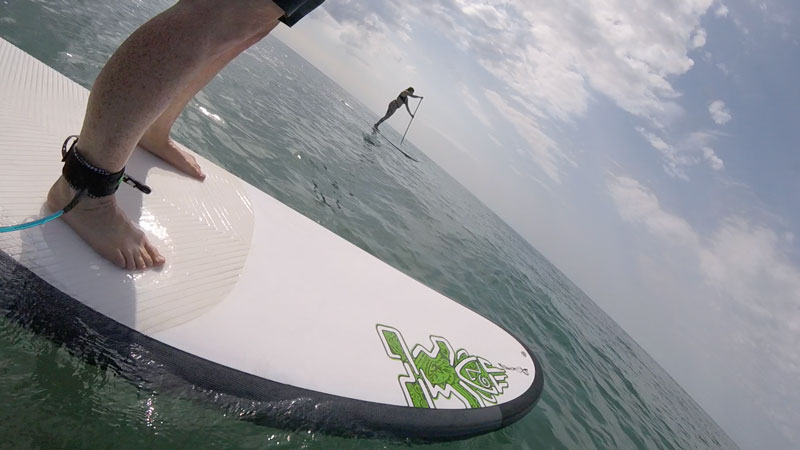 Where to Stand on Your SUP Board Take a Clinic- You Can Always Learn More 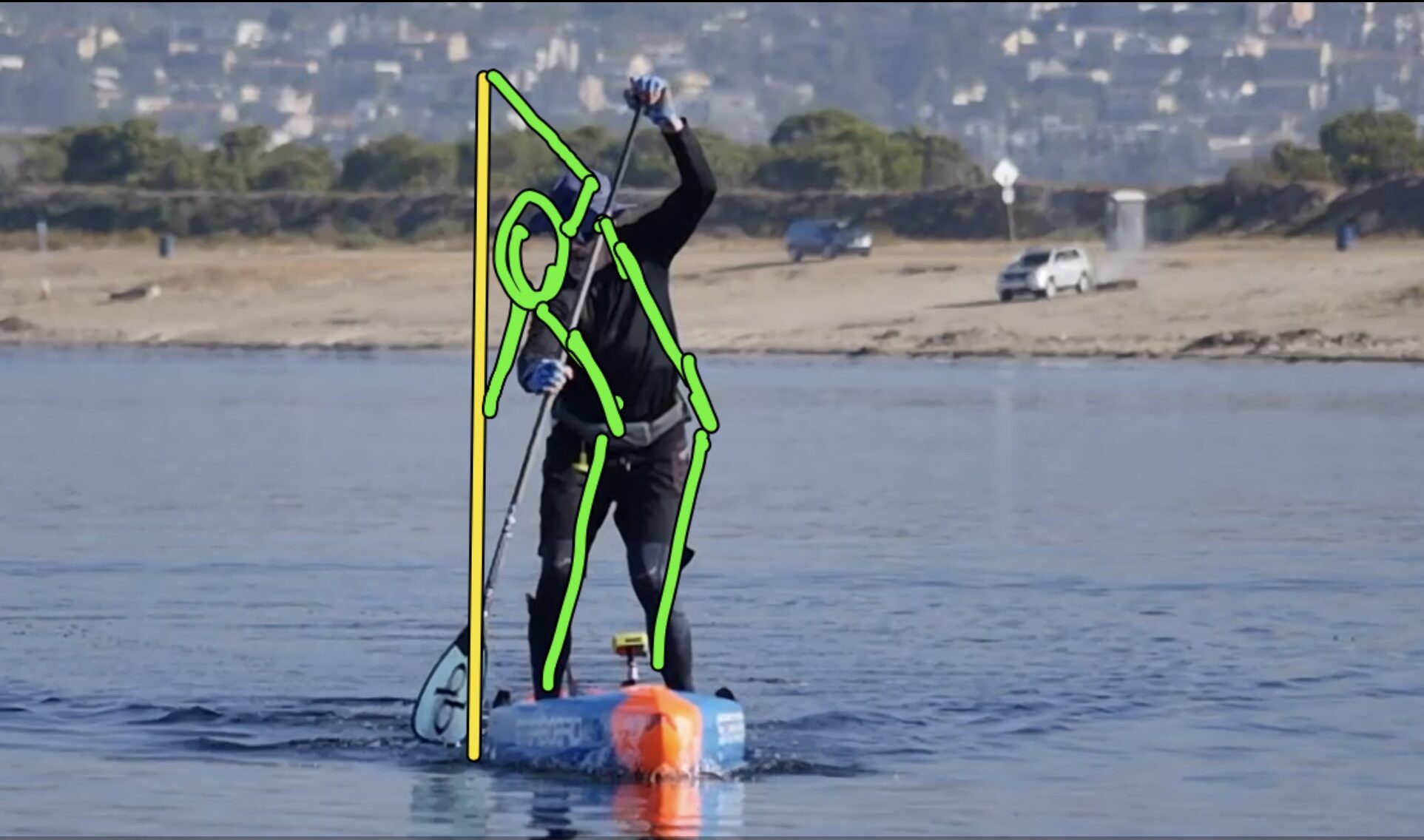 SUP Technique Errors and their Fixes – Staying “Inside” the Board

Staying “Inside” the SUP Board In last month’s issue we looked at the most common technique errors and fixes associated with the catch, the part Paddling Safety: In Over Your Head

Sight and Sound: Visual and Auditory Cues For Good Paddling

Coach Cain Coach Larry Cain, Paddle Monster Head Coach
Larry Cain began his career in 1974 at the Oakville Racing Canoe Club, now the Burloak Canoe Club, in Oakville, Ontario. Cain competed in three Summer Olympics, winning a gold medal in the C-1 500 m, and a silver medal in the C1 1000 m events. He also won a silver medal in the C-1 1000 m event at the 1989 ICF Canoe Sprint World Championships in Plovdiv. In 1984, he was made a Member of the Order of Canada. In 1997, he was inducted into Canada's Sports Hall of Fame. A trail in Oakville has been named in his honour running along the town's waterfront where Cain trained. He worked as a coach, preparing paddlers for the Olympic Games in Rio. In 2016 Cain co-founded Paddle Monster.

Lisa Schell
Lisa is managing editor of PaddleMonster.com and is an avid paddler of all the things - including sup, SurfSki, outrigger canoe and prone, though she especially enjoys paddle surfing and downwinding. She is a former journalist with more than 30 years experience in print and broadcast journalism and in government communications. She is a six-time Chattajack finisher, racing both sup and OC2. When not paddling, she is an outdoor instructor.