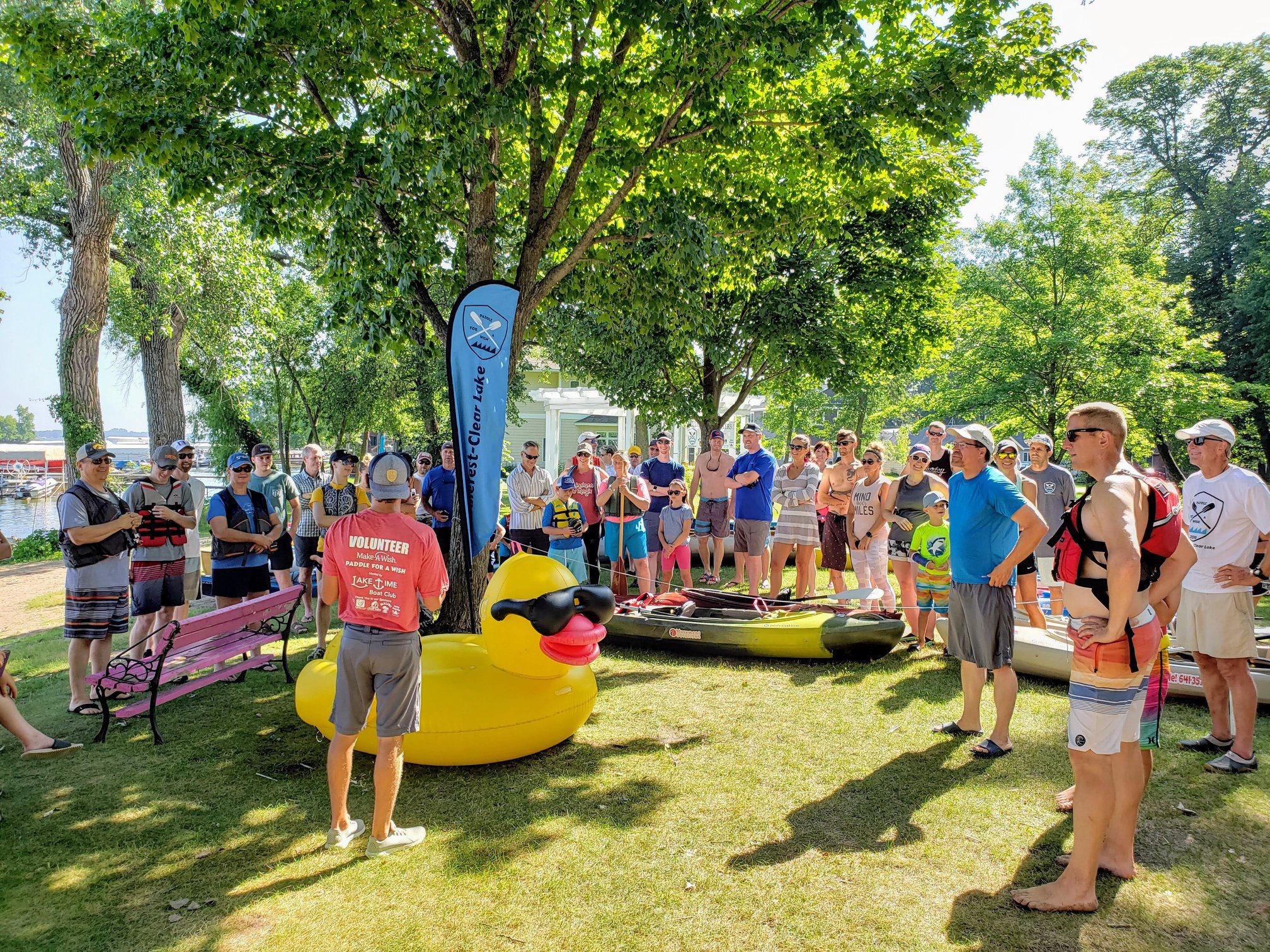 Article by Harrison Withers, Photos from Karl Eugster, Todd Michael Jolicoeur, and from the Clear Lake Paddlefest Facebook Page The…