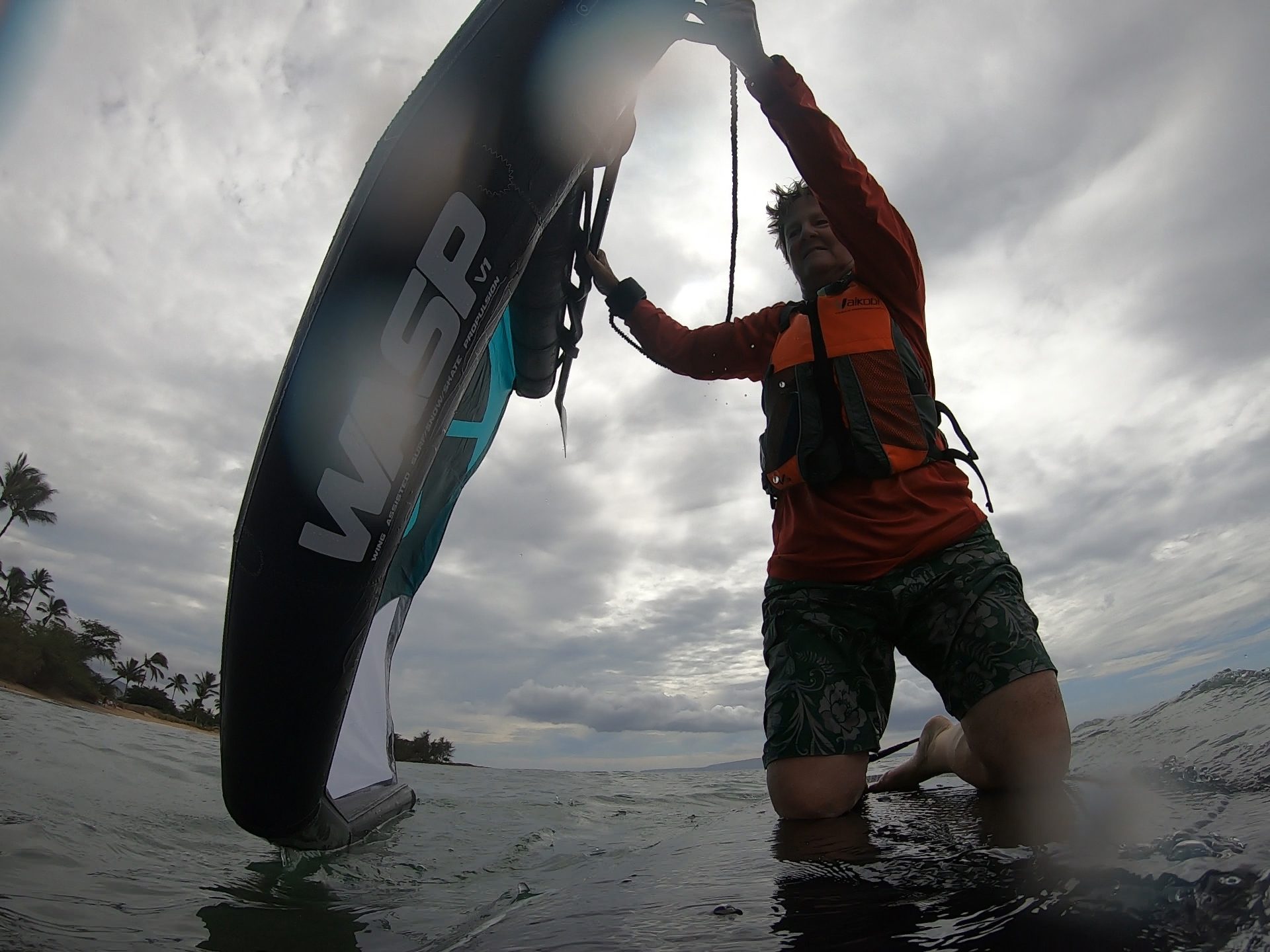 Winging in the New Year Sometimes, I get bored. I get bored quite frequently, actually, when work, weather, whatever, keeps… 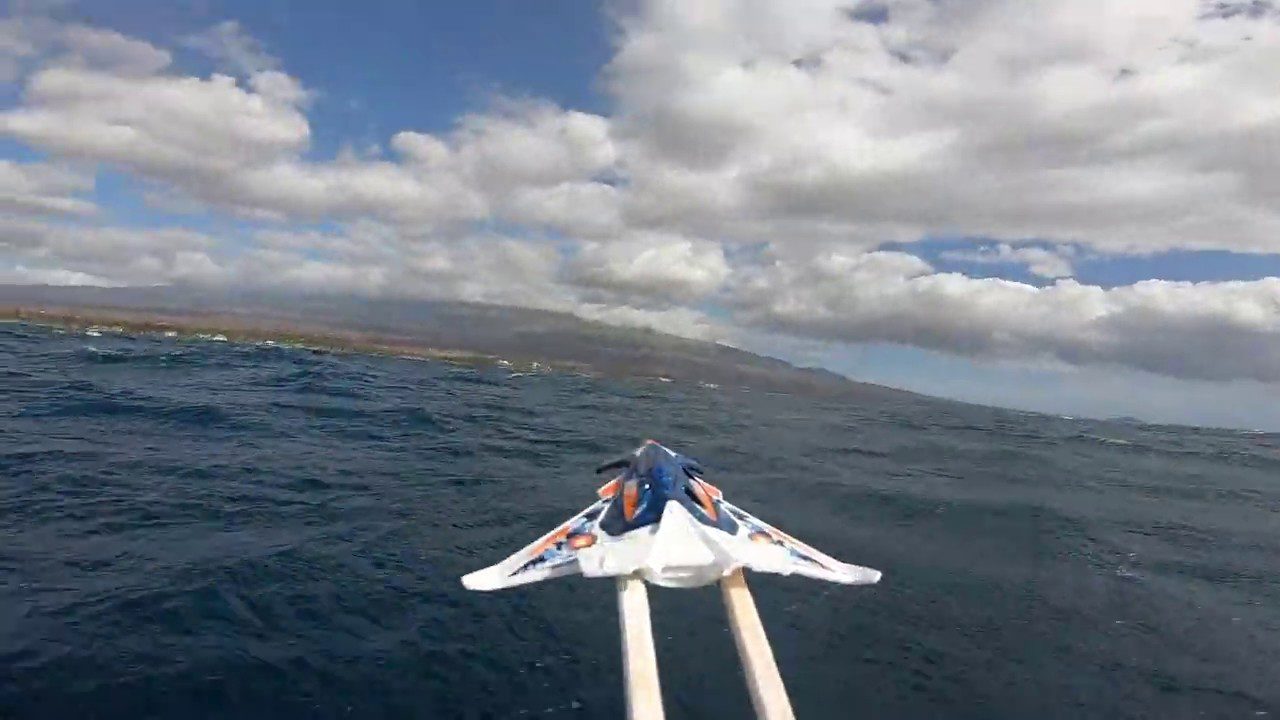 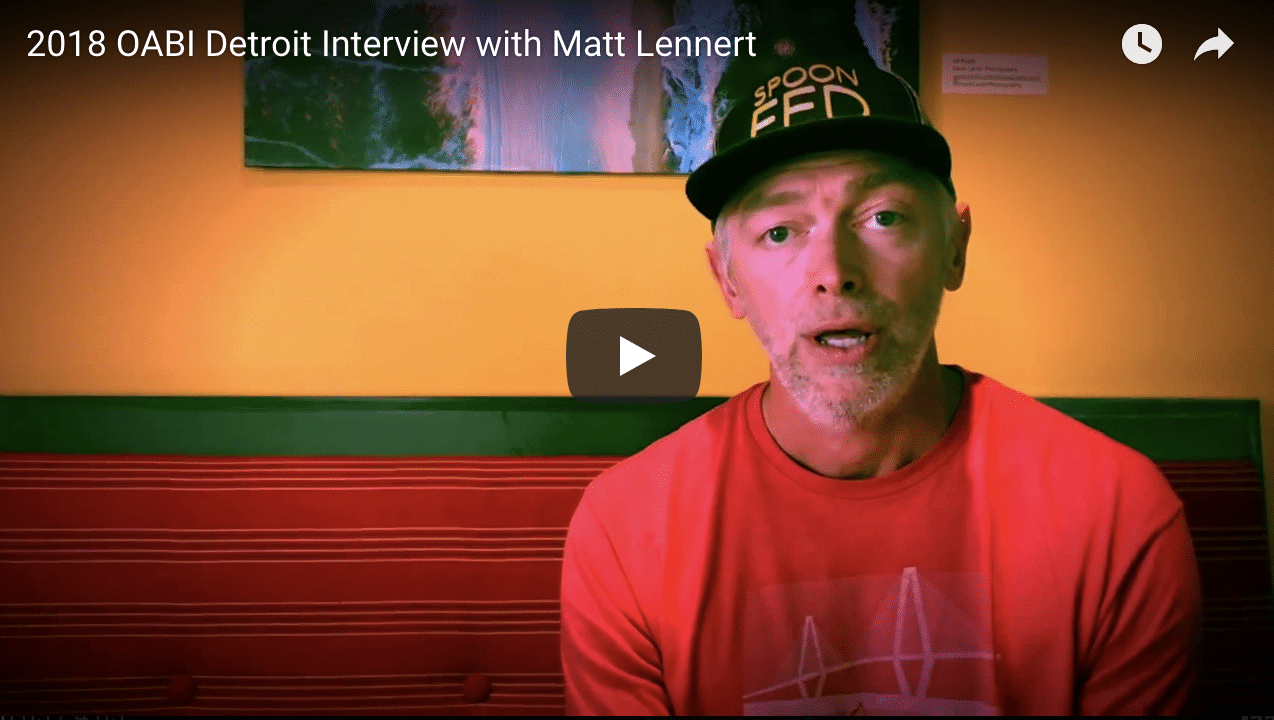 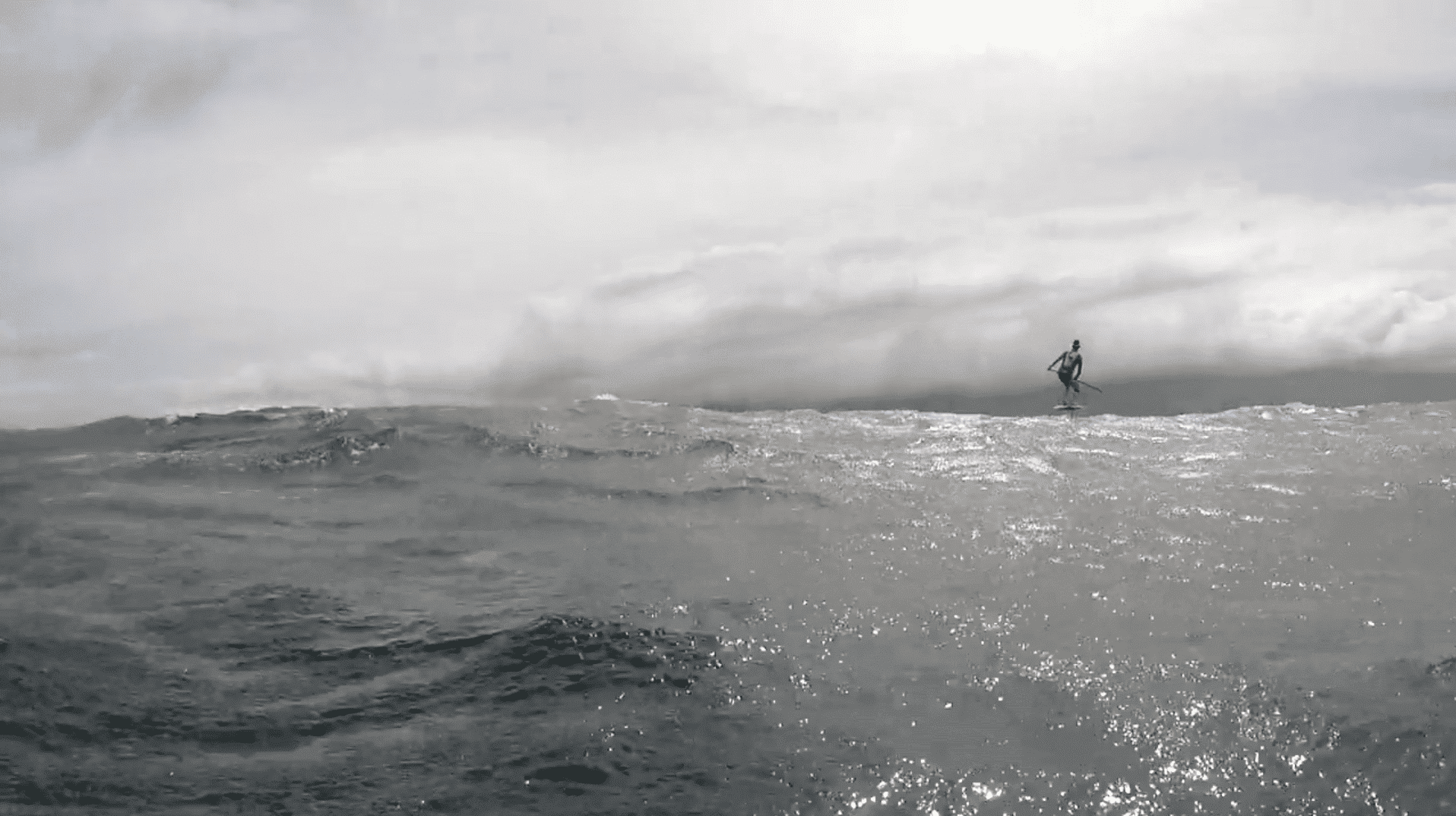 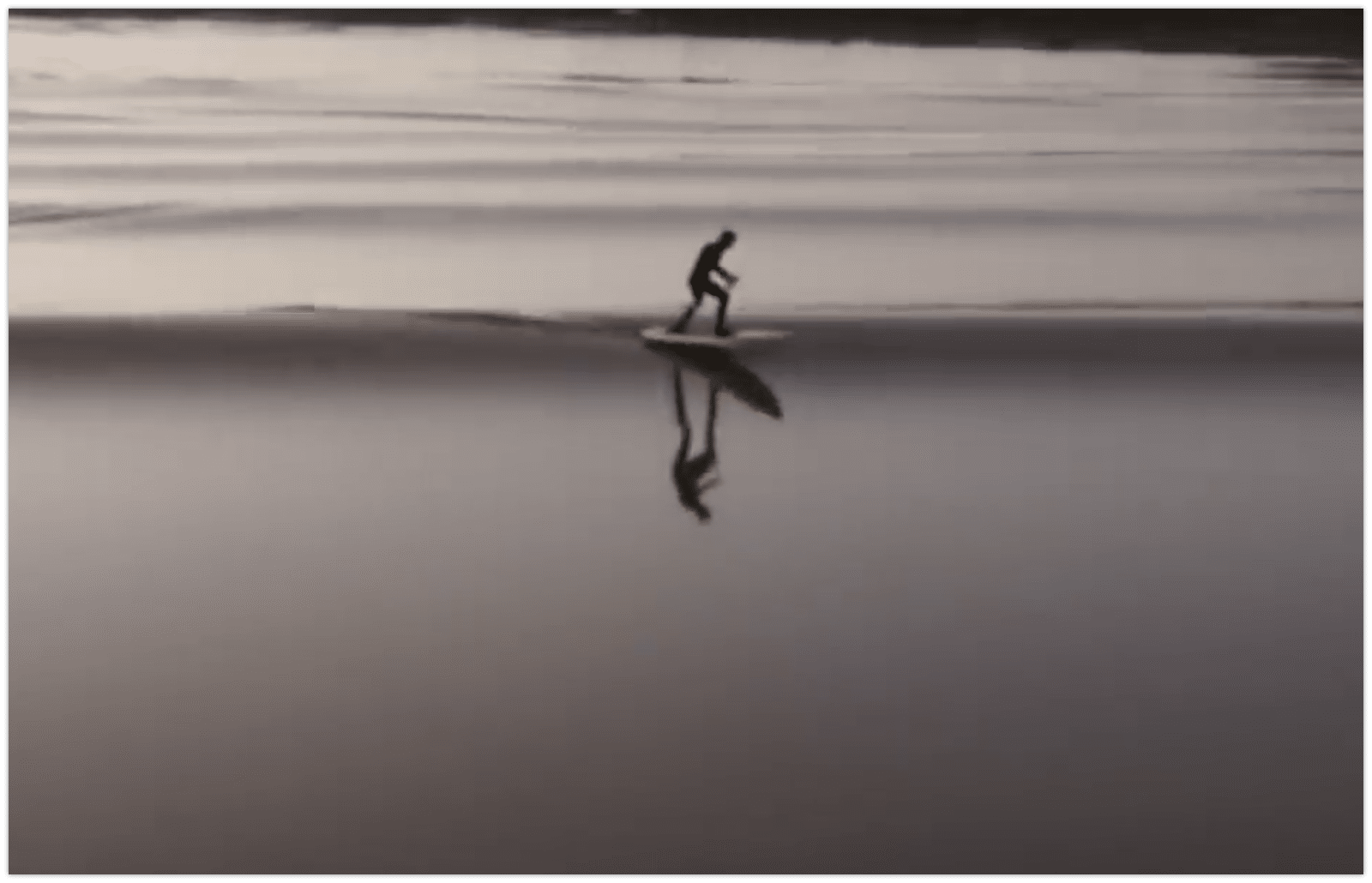 The Perfect SUP Foiling Video This may be one of the most soothing, calming, mesmerizing foil vidos we’ve ever seen….if… 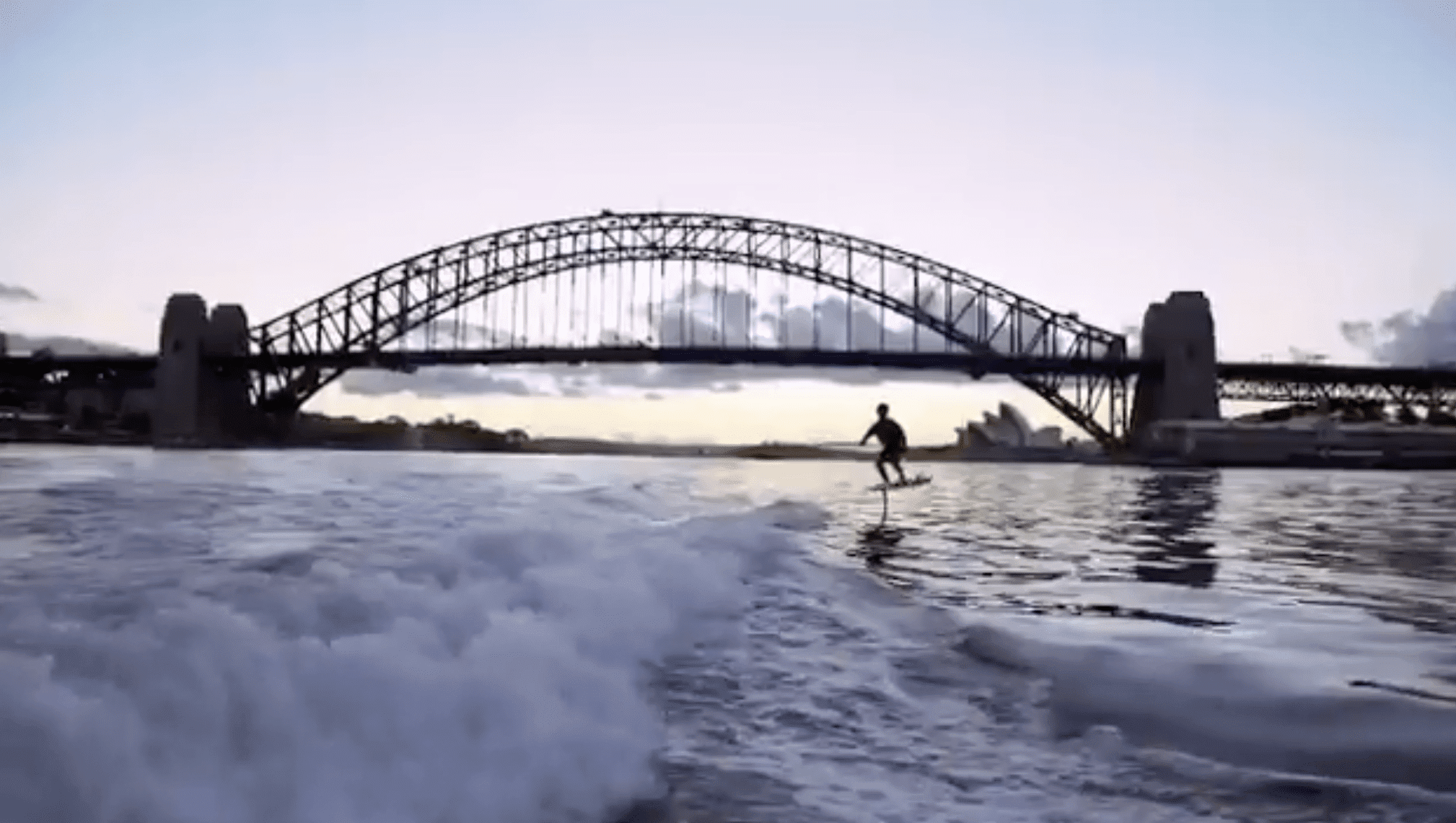 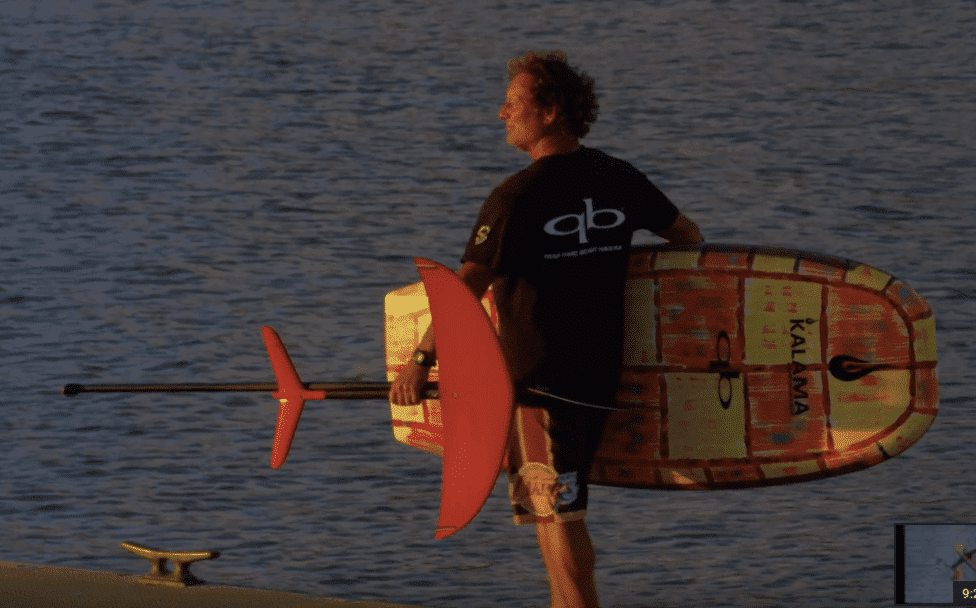 Kalama on Foiling Legendary Hawaiian waterman Dave Kalama talks about the progression from surfing to windfsurfing, SUP and ultimately foiling… 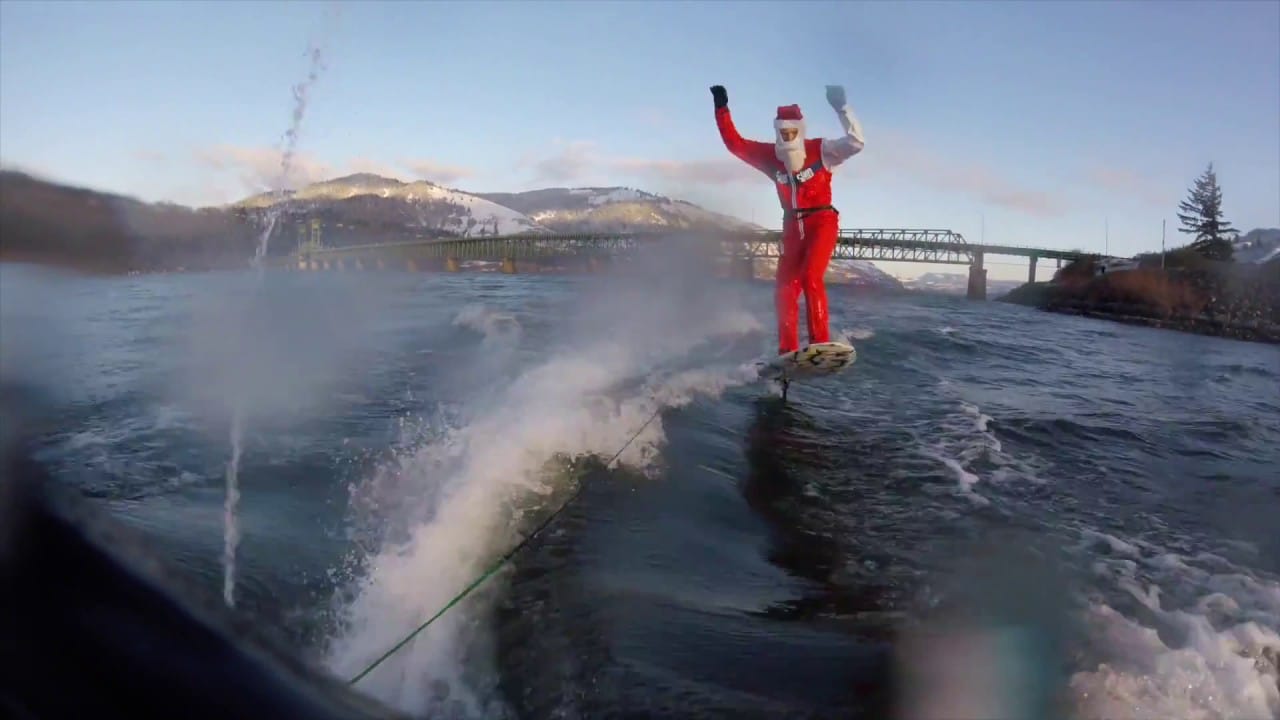 Santa Foiling Actually, it’s Rob Parmenter in a seasonally apprpropriate SupSkin….but we won’t tell anyone if you won’t! Looks like… 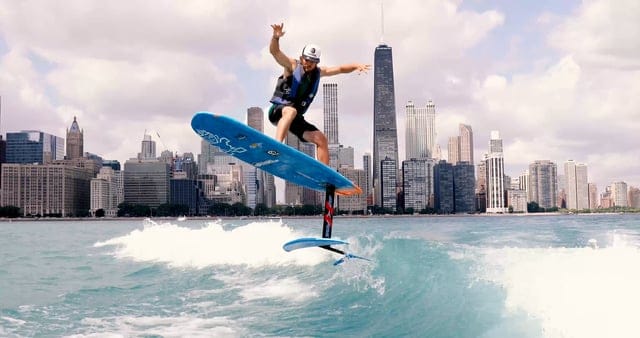 Windy City Foiling Somehow, we don’t think Lake Michigan will ever be the same after Ultimate Waterman and Starboard Team… 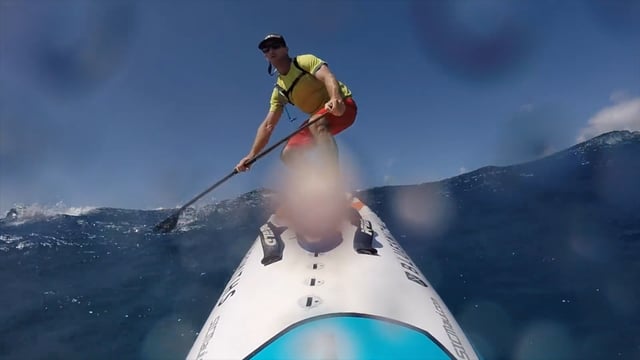 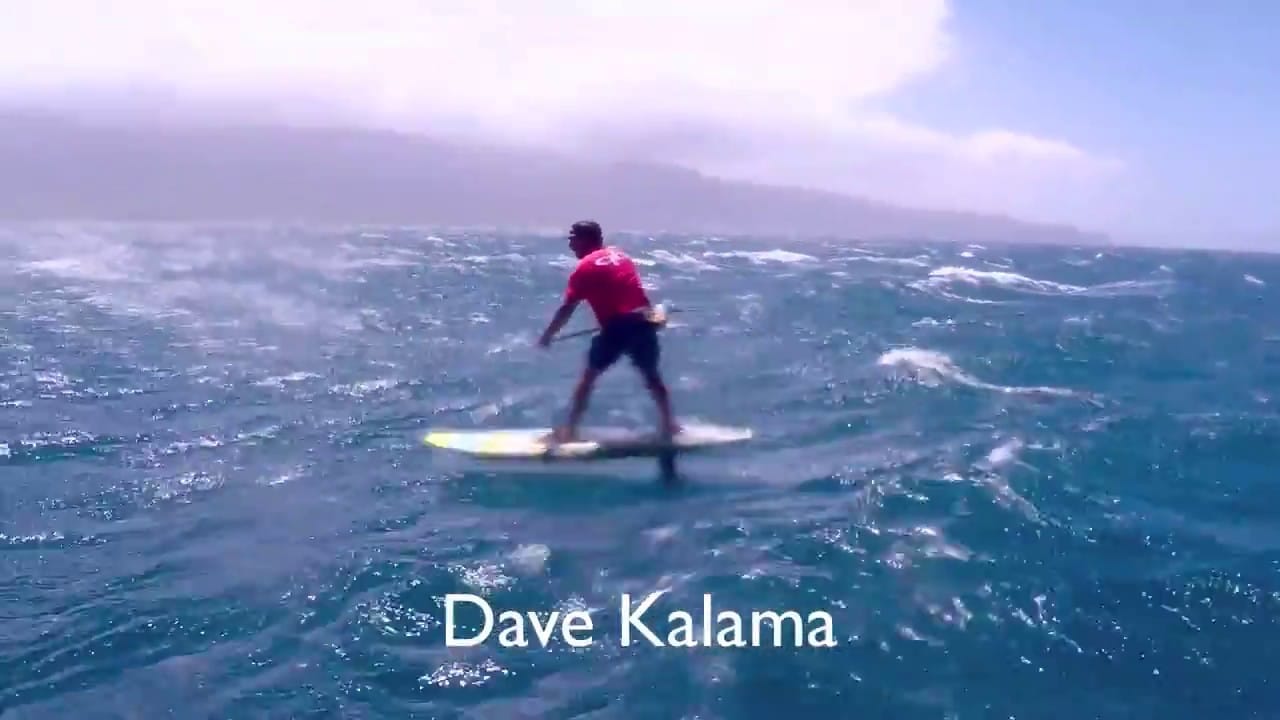 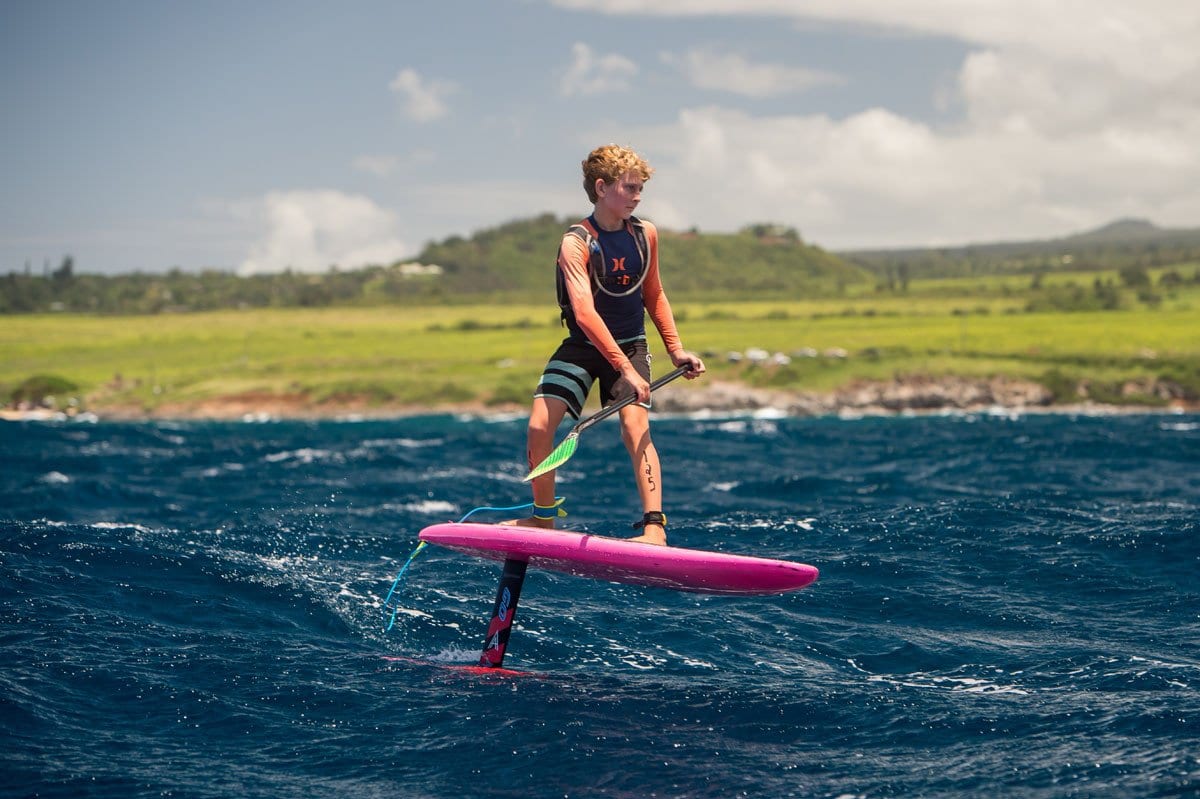