Coach Hatton will be specializing in surfski and kayak technique and training and will be coaching a select group of paddlers online through Paddlemonster.com and the Paddle Monster app for the upcoming 2017 season and beyond.

Over the last eight years, Teneale Hatton’s accomplishments include:

Hatton is currently campaigning towards the 2017 World Surfski Series Championship title and the 2017 Ocean Ski World Championships in November in Hong Kong.

“We’re excited to welcome Coach Hatton to Paddle Monster to train Surfski and Kayak paddlers,” says Paddle Monster Co-Founder, John Beausang. “It’s not often the average paddler has the opportunity to be coached by a multiple world-champion and arguably one of the world’s top surfski and K1 paddlers. Her Ocean ski and K1 experience makes her the perfect coach for surfski and kayak paddlers looking to take their training to the next level.” 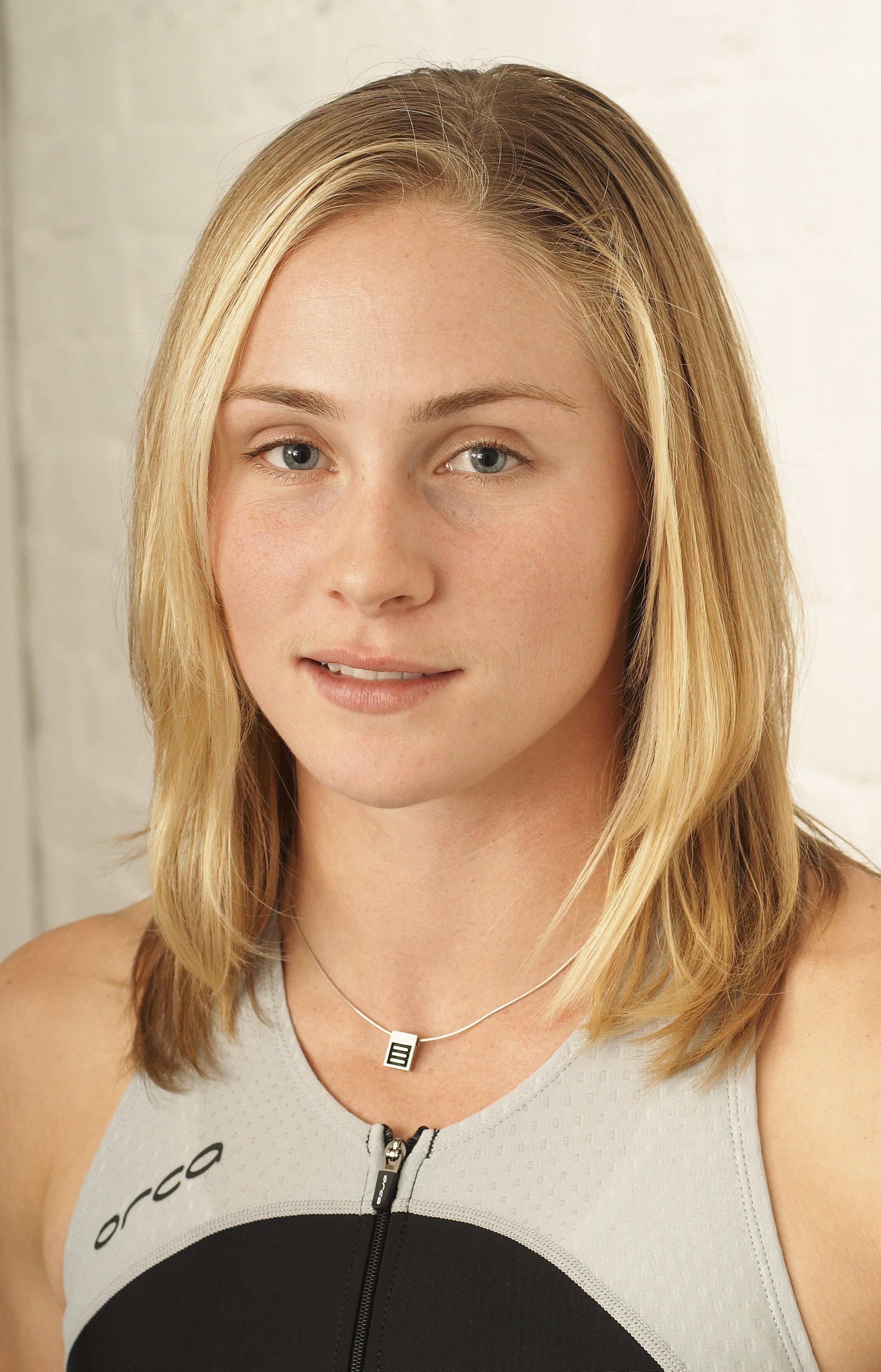 Each week, Coach Hatton will coach beginner, intermediate and advanced paddlers, providing paddle and strength training programs. Paddlers in both Northern and Southern Hemispheres will have plans tailored to their specific race seasons. Paddlers can ask questions about the plans, technique, and training through the Paddle Monster coaching platform and receive direct responses and coaching from Hatton on how to adjust the plans to meet their individual goals and schedules. Paddle Monster surfski and kayak includes information on paddling technique, theory and strategy, including demonstration, how-to and drill videos, long-form blog posts and a forum where members can discuss every aspect of paddling.

“I’m super excited to have Teneale Hatton join us at Paddle Monster,” says Larry Cain.  “I’ve personally watched Teneale win a World Championship in K1, and have seen her rip it up on a surfski on which she’s also a world champ.  A multiple world champion who knows her stuff, is an excellent communicator – she’s going to be an amazing addition to the Paddle Monster coaching team.”

Paddlers who wish to receive updates about the Surfski Launch, weekly tips and surfski and kayak training information, and to get on the waiting list to be trained by Coach Teneale Hatton can sign up here.

Paddle Monster Surfski & Kayak is scheduled to launch on February 15, 2017 and will be coaching and preparing paddlers of all levels for major regional, national and international events such as Chattajack 31, The Carolina Cup, Sharkbite Challenge, OABI Detroit, Key West Classic, Gorge Downwind Championships, Canadian Surfski championships, Hong Kong Dragon Run, Perth Doctor, and many others.

Paddle Monster is a subscription-based paddlesports coaching site that gives paddle athletes around the world access to olympic-level paddle coaching, training and technique information. The service was founded by Larry Cain, an Olympic Gold and Silver Medalist and Olympic Paddle Coach for Team Canada and John Beausang, publisher of The Distressed Mullet (distressedmullet.com) one of the most popular paddleboard and paddling sites in the US.

In February, Paddle Monster will launch the Paddle Monster App on IOS and Android to help facilitate the community and coaching benefits of the program and will be introducing the Paddle monster paddle-coaching social platform to a number of other top-level paddle coaches worldwide.

For more information on how to join Paddle Monster and be coached by Teneale Hatton, go to Paddlemonster.com.